STYLING: Stevie Westgarth at ONE Represents

This feature is taken from our “ONCE UPON A TIME…” series which introduces a booklet carefully designed to highlight one talent’s journey, available in digital and print worldwide

For many young adults like me, you’ve grown up with Thomas Brodie-Sangster. You may have heard him as the voice of Ferb in Phineas and Ferb as a kid, before seeing him in the worldwide phenomenon based on The Maze Runner series, and now in the thriller The Queen’s Gambit — a critically acclaimed limited series about chess in the 1960s available on Netflix since October 23. After a brief break from acting, Thomas has returned to work with director Scott Frank again to play Benny Watts, a chess extraordinaire who challenges Beth Harmon (Anya Taylor-Joy), a prodigy dealing with addiction, difficult familial relationships, and the pressure to reach greatness. We sat down with the 30-year-old actor to discuss feminism, the dangerous pursuit of success, and how he prepared for The Queen’s Gambit.

Before The Queen’s Gambit, Thomas had taken time to himself to re-evaluate his relationship with acting. After so many years entrenched in film and television, he says, “I wanted to exercise my mind in other matters and make sure I was in an industry that I still loved and not just automatically clicking to another job. I wanted to make sure I still loved the thing I did.” As for what inspired his transition back into acting, he answers that it started with a proposal by director Scott Frank, who previously worked with Thomas on the Netflix series Godless. “I knew that Scott could write very well for an ensemble piece. He approached me with this new idea to have chess in the 1960s and talk about addiction, success, and struggle. It didn’t matter what it was about, I figured this guy really knows what he’s doing. I trust that he knows how to tell a beautiful and heartfelt story. To me, that’s all that really matters.” 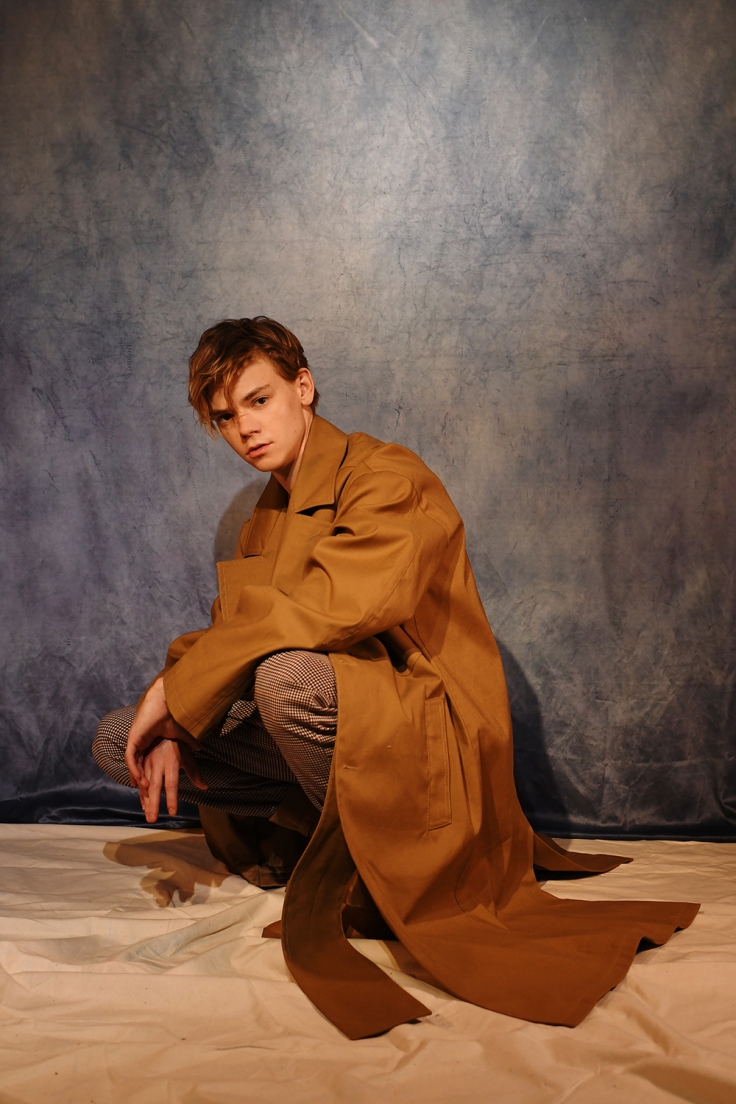 When it came to getting into the mind of his character Benny, one of Beth’s greatest competitors, Thomas focused on learning the basics of chess and listening to the music of the time period. “I bought a chess set. I built a playlist on Spotify, and had lots of The Rolling Stones and The Beatles. My character is from New York, so I listened to a lot of New York 1960’s music. Benny’s a bit of a cocky individual, carefree to an extent. I worked on being loose, cool, and rock and roll.” While not explicitly dealt with in the series, the fact that Beth is in a room full of men is difficult to forget. In fact, she is baffled whenever the issue of her gender is brought up. Regarding the series’ portrayal of sexism in chess, Thomas replies, “Beth just sees herself as being against other fellow competitors. For her, all she’s trying to do is win. When people bring up that she’s a woman, it almost gets in the way and it makes it too much of a thing. The press would hang onto that and say, ‘Pretty good for a woman’ and that’s beside the point. She’s just pretty good in general. The show does a good job of making a statement about a woman in a male-dominated world, but at the same time, that isn’t the issue.” Concerning the limited opportunities presented to women in society as a whole, he answers, “It’s important that women are in every place that a man is, but that shouldn’t define us. That shouldn’t be the main characteristic. We should be defined by our skill and talent.”

While the central topic of The Queen’s Gambit is a chess competition, the series extends to far more than simply chess with its flirtation with madness vs greatness. “I think it’s important to reach your goals and push yourself as hard as you can, while also holding onto the things that make life enjoyable. When success happens, you have the pressure of other people pushing you to receive that same level of success. The more success you get, the more you become fixated on this one thing, and the further you can get away from enjoyment.”

THE QUEEN’S GAMBIT IS NOW STREAMING ON NETFLIX 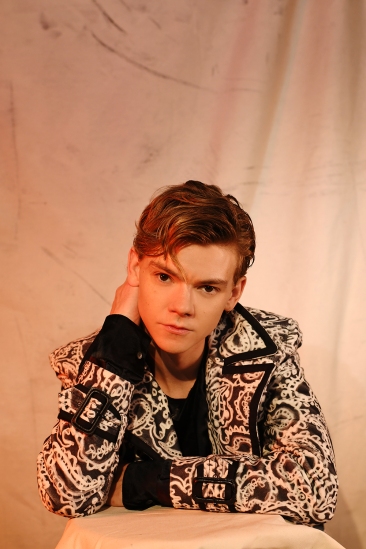