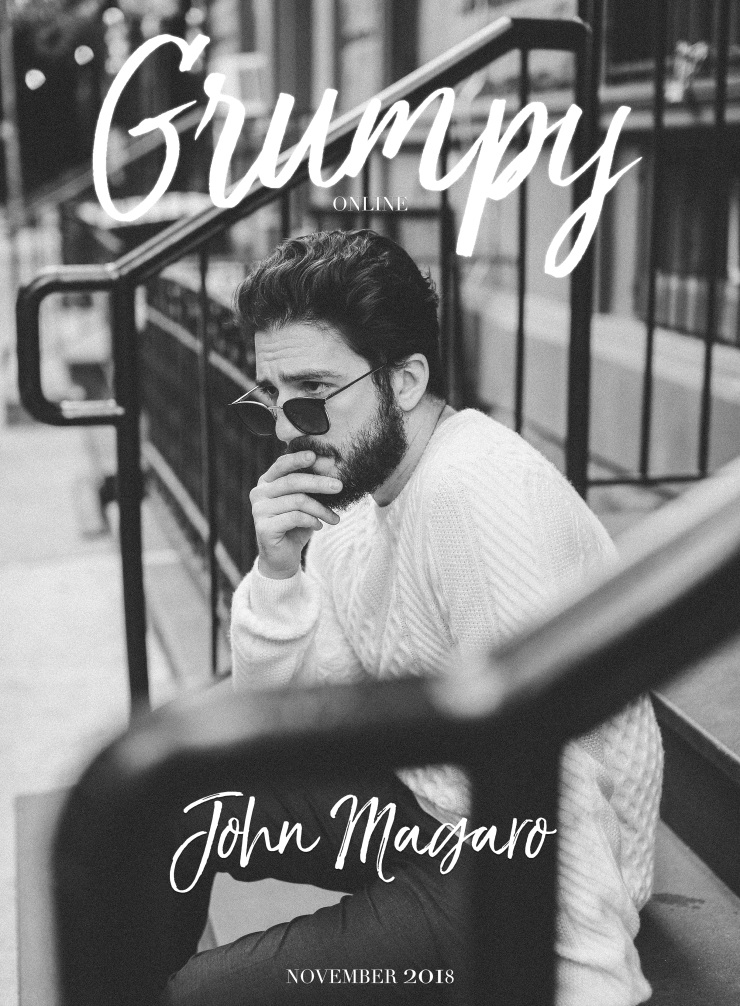 Not many people can say being thrown into a van and driven to an isolated bootcamp with utter strangers is their job. However, that’s what John Magaro, the actor who portrays smart ass soldier Tibbet in J.J. Abrams’ upcoming movie Overlord, does to prepare for his role. Set in the Second World War era, this film depicts a group of fearful American paratroopers who find themselves discovering a nightmare far more horrific than they could have ever imagined. 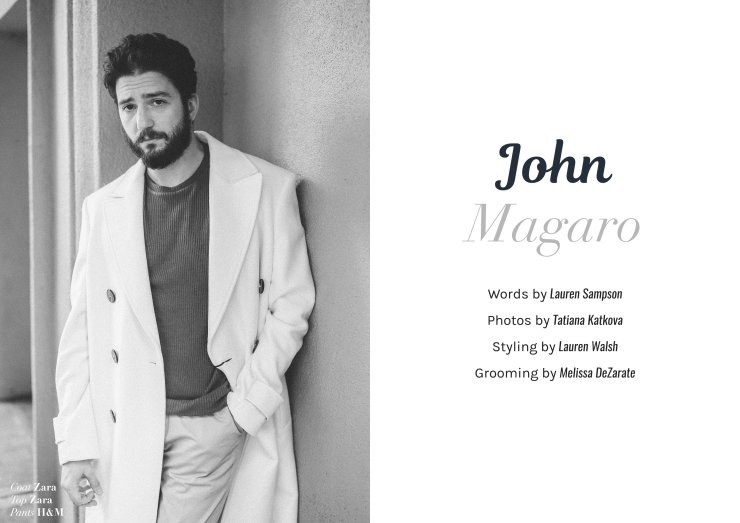 “It’s based on a real event, but there is this other component that heightens the world and reality,” said Magaro. That other component? Chilling Nazi experiments. Magaro assures the audience that they’ll have fun through this wild story though. “It’s not making a political statement or trying to change anyone’s mind,” he stated. “It’s nice at times to have something that brings us together eating a big tub of popcorn to laugh and have a good time. By the end, the audience members will feel like they had fun.”

I never really saw myself in any specific genre. I was always into thrillers. But then I wanted to challenge myself to get into comedy

Getting involved with the production early felt like a privilege for Magaro. “JJ is very secretive with the things he’s working on, so seeing a script well in advance is very difficult,” said the Jack Ryan star. “But you go into it blindly trusting his vision and the people he surrounds himself with.” The charming 35-year-old actor is constantly seeking new challenges on screen, whether that’s with the genres he immerses himself in or the characters he plays. “I never really saw myself in any specific genre. I was always into thrillers. But then I wanted to challenge myself to get into comedy, so I did things like The Big Short and even Overlord has comedic elements.”

When it comes to understanding the individual he is portraying, Magaro is far from afraid to push his mind and body as far as they need to go in order to be accurate. One role he tackled this technique in was Unbroken, directed by Angelina Jolie. “We were prisoners of war so we experienced a very intense diet,” he recalled. “I lost a lot of weight to portray a GI who is basically starved, so I went from weighing 135 or 140 to 105, so basically skin and bone.” The dedicated actor knows the difficulty during these conditions, but he’s also aware of how much it builds character and lets a performer get closer to telling the true story. When asked about which professional he’d want to work with in the future, the Overlord star was hesitant to answer. Being slightly superstitious, he didn’t want to jinx it by naming anyone in particular – but he did name someone he wishes he had worked with. “Stanley Kubrick,” answered Magaro. “He inspired so many directors and writers and he always had a fresh eye and was ahead of his time.”

Despite his hope to work with more acclaimed performers, Magaro has already worked with some standout names, such as John Kraskinski, Steve Carell, Brad Pitt and Cate Blanchett. His next project, a series called The Umbrella Academy, shows him starring alongside Ellen Page and Mary J. Blige. The story surrounds a disconnected group of superheroes coming together after their father dies. “Most of my stuff is with Ellen Page who was a total joy to work with, I think it’s going to be a really interesting take on the whole superhero genre,” revealed Magaro. The show will be out in February on Netflix, and is based on the original graphic novel by Gerard Way, lead vocalist of My Chemical Romance.

While Magaro is making more appearances in the cinematic world, his roots belong on the stage. With a passionate admiration for playwright Richard Nelson and director Sam Gold, Magaro appreciates what theater can offer an actor. “There’s something really lovely about having a chance to do it over and over again and form a relationship with other actors every night,” he mentioned. “Richard Nelson is really changing how theater is done and trying to… make it less of a presentation and more of an immersive experience.” 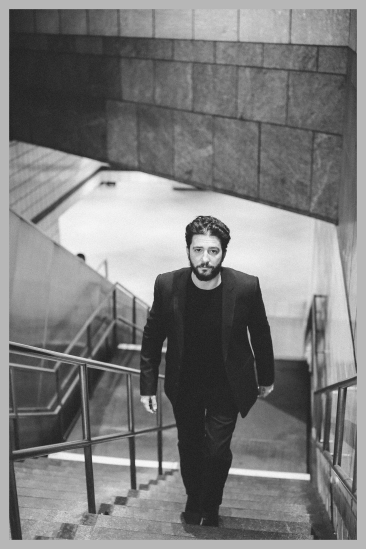 When Magaro isn’t acting, he’s experiencing his own personal heaven on the water, the liberating joy of sailing. He’s so devoted to this hobby, he even said he’d be a captain of a ship if he didn’t get involved with acting. “I’m sure if I was a captain though, it’d be much more difficult than I realize, but the romance of it is great.” One tip John Magaro has for audiences going to watch Overlord – see it in IMAX. “It’s this huge spectacle, such a loud and immersive experience.”

Overlord is out November 9 in the United States.

ISSUE NO.16 OUT NOW WORLDWIDE