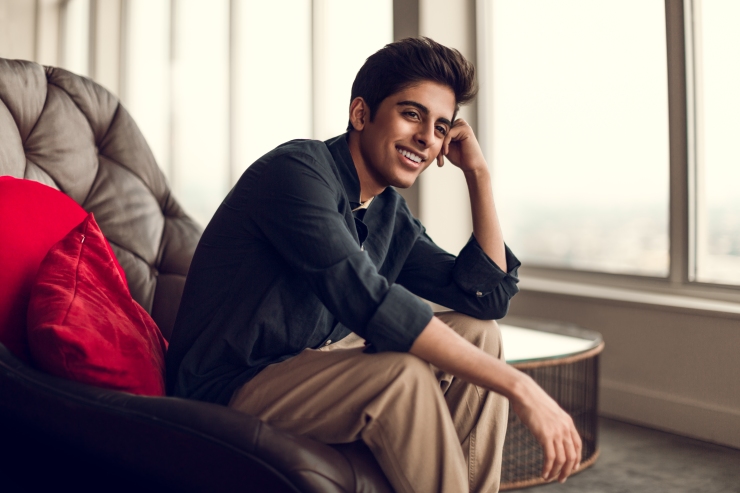 Karan Brar is already one of Disney Channel’s best-known actors and is now taking Hollywood by storm with his role in the new Legendary Entertainment & Universal Pictures movie Pacific Rim: Uprising. His good mood felt contagious over the phone when he took our call in the early morning. Karan has fore sure a lot to offer to the entertainment industry, willing to bring more diversity and inclusivity.

Even though the 19 year-old actor didn’t intend to work in the film industry when he was younger, his dad encouraged him to start acting classes. ‘‘I went from one class to another, and that is how I kind of fell into it,’’ he says. At only 11 years old, he was cast on Diary of a Wimpy Kid and already had to conciliate his studies and his work as an actor. ‘‘Thankfully, I had a studio teacher on set who helped me to keep up with my studies on the side, so I never felt like I was behind the class.’’ 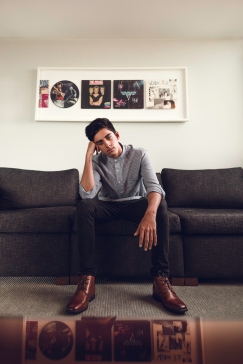 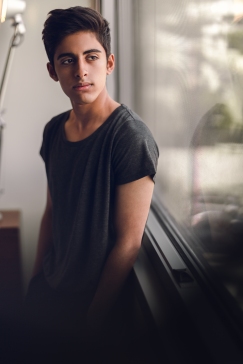 In 2011, he booked the role of Ravi in Disney Channel’s show Jessie. Here is a funny fact: Karan actually auditioned for Luke’s role, who was supposed to be Korean at this time. ‘‘I finally found myself competing for what is the role of Luke right now, against Cameron Boyce,’’ Karan laughs. A while after his audition, Karan got a call saying that he got a part in the series, but for a new role that we all know today under the name of Ravi. ‘‘I was obviously more than happy to take this role!’’