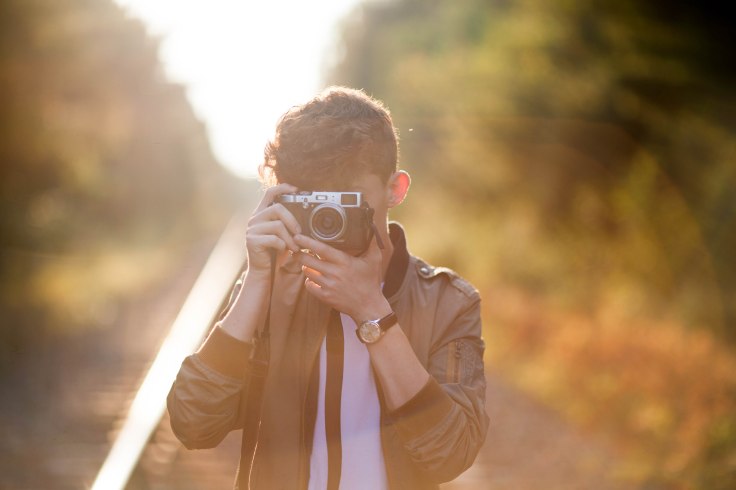 From Montreal, Harry Holland took our call. Keep his name in mind, because we guarantee you that he still has a lot of surprises for us. Originally from the suburbs of London, what we can notice with his British accent, this young man passionate about filmmaking might be only 18, his experience in the industry and his skills as a filmmaker are impressive. When we first got in touch with him, he was just coming back from China where he wrapped the Spiderman: Homecoming press tour. Since then, he landed in Canada to work on Doug Liman’s next film Chaos Walking, in which his big brother Tom plays the lead role alongside Daisy Ridley.

Born to a comedian father (Dominique Holland) and a photographer mother (Nikki Holland), Harry undoubtedly inherited the artistic gene of the Holland family. Second child of four siblings, he got into filmmaking without really knowing it. ‘‘I think I was around 12 when I went to Thailand for The Impossible and watching the process of that lm being made was what really made me fall in love with filmmaking,’’ he recalls.

CHECK OUT OUR FULL STORY WITH HARRY HOLLAND IN THE OCT-NOV. 2017 ISSUE

1 thought on “Harry Holland: On following his path in directing and learning from the most brilliant filmmakers”